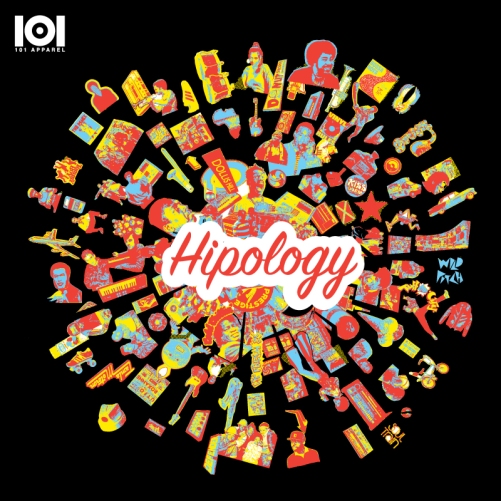 Marc Mac is one of a rare breed of producers who moves smoothly between different genres flitting between pseudonyms while leaving a trail of quintessential releases. Straight Outta Dollis Hill London Marc Mac is one half of the legendary outfit 4hero and also founder member of Reinforced Records a label positioned at the cornerstone of early electronic music in the UK. In the late 90‘s Marc signed to Gilles Peterson’s Talkin Loud Records with his group 4hero. 4hero went on to produce 2 great award winning albums with Talkin Loud “Two Pages” & “Creating Patterns”. 4hero then went on to set up a new label where they released the critically acclaimed “Play With The Changes” and most recent “Extensions”. Somewhere in this timeline, between producing music for Jill Scott to Roy Ayers, Phonte to Terry Callier, Marc started another project called Visioneers releasing a set of limited 7” singles getting the attention from top eclectic DJ’s including Jazzy Jeff, Kenny Dope, Gilles Peterson & Norman Jay. Visioneers was then picked up by BBE records who released the debut album “Dirty Old Hip Hop”.

Following on from the success of “Dirty Old Hip Hop” Marc returns with a new Visioneers record HIPOLOGY. “Hipology is a collage of some of my personal influences as a DJ/Producer growing up listening to Hip Hop; it’s a real eclectic mix of Breaks, Beats, Soul, Jazz, and freaky squeaks and not a sampler in sight. Visioneers is about revisiting my love for Hip Hop; What it was and what it is; the musical influences and the culture…”. Hipology will be released on BBE records late spring and features guest spots from John Robinson, TRAC & Baron, Notes to Self, Luke Parkhouse, The Support Brass & Ariya Horns.