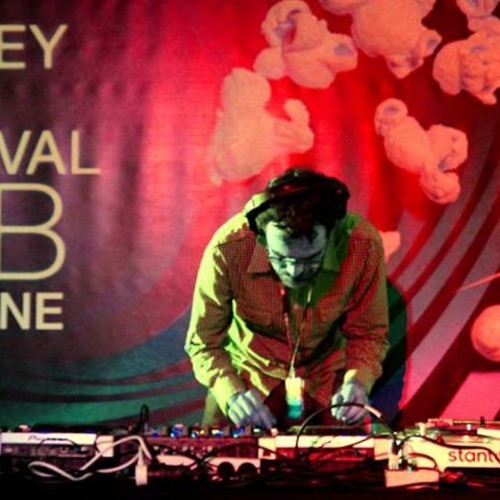 Jim Poe has been spinning underground dance music for over 20 years. His career was forged on New York’s house scene, where he was a founding member of the FSR crew, who were renowned for uncompromising music selection and legendary loft parties. He held residencies at seminal venues such as Bar XVI, Baktun, Vain and Sapphire Lounge; appeared at world-famous clubs including the Roxy and the Tunnel; threw down at Turntables on the Hudson; and played in support of Moby, Orbital, the Aphex Twin and Deee-Lite. He currently resides in Sydney; and collaborates with fellow FSR members on Republic Music, a New York-based label and collective that connects producers and DJs all over the world in the spirit of the real underground sound. Jim works as a freelance writer for music and film publications, including inthemix, Australia’s premier dance music website. He also makes short films and grows organic vegetables.