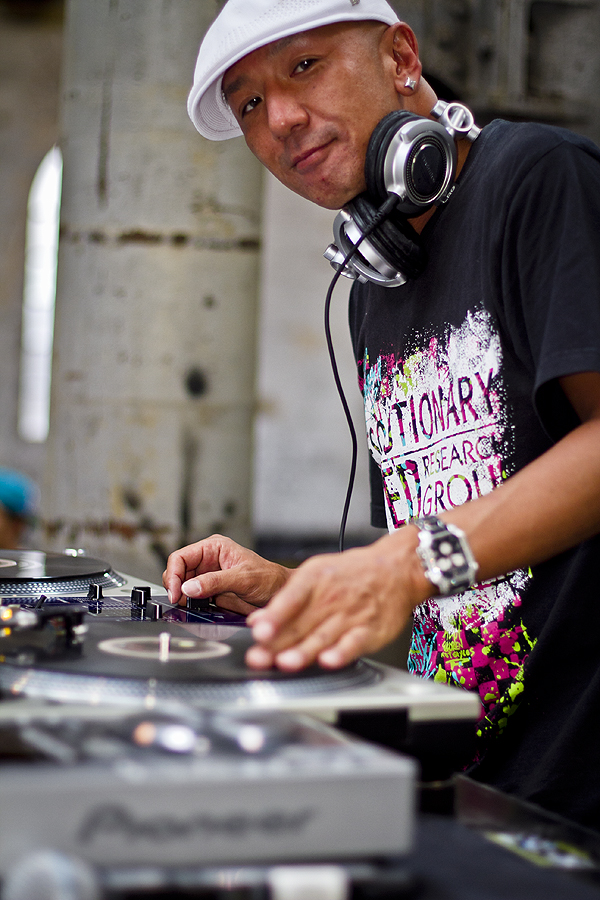 TRACKLIST:
ASHFORD & SIMPSON – IT SEEMS TO HANG ON
OLIVER CHEATHAM -GET DOWN SATURDAY NIGHT
CAMEO – CANDY
MAC BAND – ROSES ARE RED
SOS BAND – NO ONE’S GONNA LOVE YOU
PR1NCE – POP LIFE
BERNARD WRIGHT – WHO DO YOU LOVE
DEBARGE – STAY WITH ME
PLEASURE – THROUGH OLD FLAMES
ZAPP – BE ALRIGHT
EVELYN CHAMPAGN KING – THE SHOW IS OVER

About DJ NAIKI
In 1991, DJ Naiki was working as a waiter, in Sendai, in Northern Japan. Through his passion for music, and fascination of the turntables, Naiki’s career as a waiter was short lived, as he started to gain skills on the 1200s.

May 1994, DJ Naiki left Japan, to start a new life in Australia. He was soon to be found spinning in Sydney Hip-Hop clubs, such as Kinsela’s, Mr GoodBar and Lotel.

Through his fast cuts, and awesome music selection, DJ Naiki has risen to become one of Australia’s Premier Hip-Hop and RnB DJs. DJ Naiki is also renowned for his incredible record collection, and his classic old school mix tapes

Always supporting his Japanese community, and feeling the need for a “Japanese Hip-Hop Party” in Sydney, DJ Naiki teamed up with long time friends DJ Duggs, and Kavi-R from Ackshun Entertainment and collectively started ” O-ii-shi “, a monthly Hip-Hop event which has been running since, June 1999. O-ii-shi has blended many styles such as Reggae, rare grooves and funk along with the underground Hip-Hop it is famous for. Also He has residence for break-dance scene such as infamous Japanese dance society ‘DANCEKOOL`. and `BATTLE OF THE YEAR`.