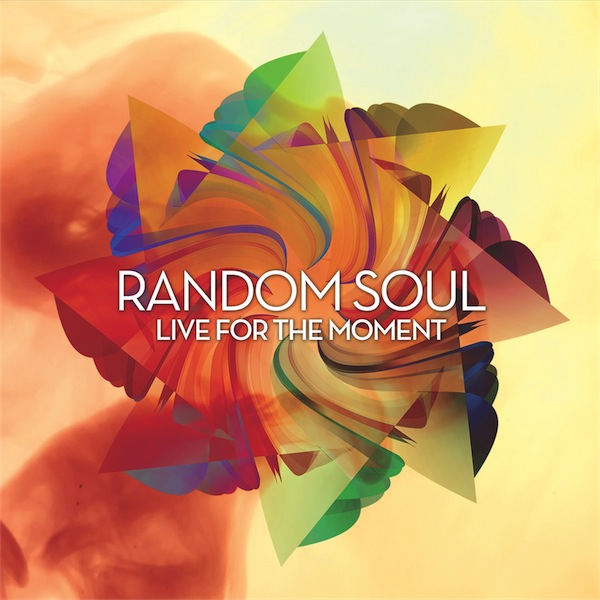 ‘Live For The Moment’ is the debut album from Random Soul, the Australian house duo of Yogi & Husky. The duo have made a big impression in recent years with releases for labels including Strictly Rhythm, Bargrooves, Salted and Large. The album, released on their own label, Random Soul Recordings, presents an effortless journey through 15 tracks that cement their position amongst the most established names in Deep and Soulful House circles, while also showcasing their talent in creating Soul, Jazz and Funk gems.

‘Live For The Moment’ incorporates everything from floating vocals and laid-back soulful grooves riddled with live instrumentation, through to bumping, funky club tracks. The album also highlights their talent as songwriters with a string of captivating vocals featuring strong hooks, often performed by Yogi. Six vocal collaborators include well-known West Coast USA artists Chuck Love and Joshua Heath, as well as Natalie Conway, Kristen Pearson, Kyla Sexton and Louis Hale. All are close friends of Yogi & Husky, and the chemistry of the relationships shines through: “Working with friends always makes the job seem more fun too, so doing tracks with people like Joshua Heath and Chuck Love, usually meant more jokes and laughing than ‘work’ per say. We enjoy getting other people in the studio as it creates such a different dynamic”

Listening to these collaborations and the album in full, it’s clear to hear where many of Random Soul’s influences lie, with the house sounds of Miguel Migs, Joey Negro, Grant Nelson and Groove Armada providing a strong focus, alongside funk and soul artists such as Rae & Christian and Smoove & Turrell.

Since 2005, Sydney-based Yogi & Husky have become two of the city’s most well known DJ/Producer exports. Combining their production skills, varied musical talents and their mutual love of Soul, Jazz, Funk, Motown, Disco and everything in-between, they have brought the Random Soul sound alive in clubs, bars and festivals around the world, and delivered hit after hit in house music circles. Their distinct studio sound is typified by Yogi’s keyboards and vocals, and Husky’s jumping bass-lines and driving drums – a sound that has given them a worldwide following and seen them command on-going positions at the top of download store sales charts, while picking up countless licenses of their music to international compilation series’.

The first single taken from the album is ‘Mysterious’ and will feature a Richard Earnshaw remix to be released late January February 2013.