Here is a little live mix we did which literally was a grass roots movement. Last Sundays recording from PHIL TOKE closing out the BONDI BOARD RIDERS closing part as part of BONDI BEACH RADIO’S live broadcast and SOUL OF SYDNEY REUNION PICNIC.

VENUE HAS BEEN EMAILED TO ALL TICKET HOLDERS (PLEASE EMAIL US AT SOULOFSYDNEY@GMAIL.COM WITH BOOKING INFORMATION, FULL NAME IF YOU HAVE NOT RECEIVED)

Pre Sale Tix have sold out and we are officially down to our waiting list for any door sales and last min. tickets. We have a WAITING LIST set up below if you want to register for any door sales if we get any now shows or as people leave early. Venue is in CBD so very easy to get to.

We are pretty close to capacity so we will need to see how numbers are on they day for any doors sales.

We will email you venue and party info when we have room on the dancefloor.

For anyone looking for tickets info is below.
★Waiting List // Door Sales |www.dashtickets.com.au/event/f41kvjs03

PAST PARTIES VIDEOS MIXTAPES AND MORE

Our good friends at Billy Kid Creative put together this dope promo highlights video taken from our Frankie Knuckles tribute party back in April 19th. Check out some of the fun that went down that really had us saying this could seriously be Sydney’s friendliest dance-floor with our the world famous SOUL PATROL dancers looking after everything from Limbo, Soul Train, Wobble Dance vibes the parties have become so so well known for.

Soul Of Sydney presents as part of Vivid Festival 2015

GET TICKETS from $10, Updated Party Info, Videos and Mix-tapes

For those that need convincing Australia has world class funk, look no further than Melbourne based powerhouse Afro-Beat ensemble The Public Opinion Afro Orchestra! Soul of Sydney are ready to present a special event as part of Vivid Festival 2015 on the 24th of May, at a secret location 5 mins from the CBD, to be released to ticket holders only.

Influenced by Nigeria and it’s surrounding African nations, the high intensity funk sound produced by the ensemble is an infectious blend of African rhythms akin to Fela Kuti with a dash of contemporary hip hop from scratches to guest MC’s and vocal chants over tribal rhythms.  Remaining faithful, lyrically relevant and respecting the innate power of Afro-Beat and its message, their music will lift the spirit of celebration to new heights that not even the heavens are prepared for such a spiritual experience.

The Public Afro Orchestra, Vivid 2015 and Soul of Sydney are ready to cast away any doubt and deliver Sydney from all that is a part of this world, into a place not of the world, and into the promise land of good vibes and healing music. Get ready to raise your hands to the musical heavens!
WHO: The Public Opinion Afro Orchestra

COST: Pre-Sale tix from $10.00 at www.facebook.com/soulofsydney

LISTEN HERE AT HEART THIS

We put this tribute together back in April to pay homage D’angelo and it caught fire pretty quick, with over 13,000 listens just on soundcloud alone.

The mix was put together to showcase the phenomenal work from one of the finest soul artists of our generation who will be playing a highly anticipated show at SOULFEST tomorrow with the likes of Aloe Blacc, Maxwell, Common, Mos Def.

Check out the mix and be sure to check out the inaugural SOULFEST festival tomorrow, info below. 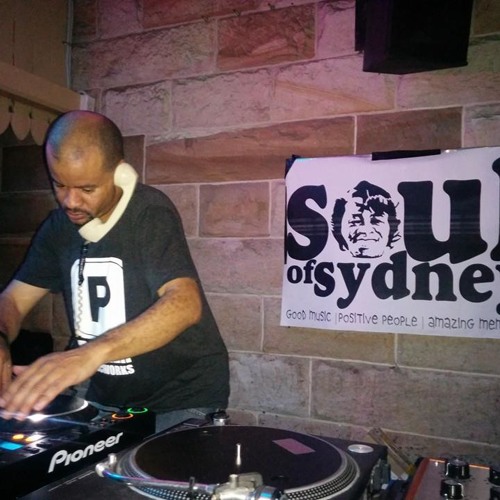 Detroit’s Gospel Godfather, DJ Terrence Parker live in the mix at Soul of Sydney Block Party 2014, throwing down a very rare Disco & Funk based set paying tribute to his MUSICAL ROOTS & INSPIRATIONS over 3+ hours out in the beautiful open air courtyard location.

Check out this set and see how much musical ground a real DJ can cover, he absolutely blew some minds at this jam and won a whole dancefloor full of fans over as he payed everything from classic funk, disco, boogie, soulful house vibes and event some egyptian party jams like only a true seasoned selector could.

Check out www.facebook.com/soulofsydneyblockparty for updated on next jam in late march / early april. 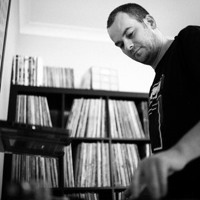 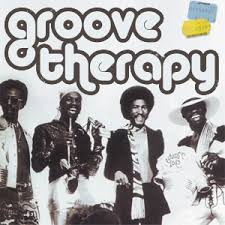 Special shout out to all the ladies on International Women’s Day 2013, this is a bit of a tribute mix for you that we put together a few years ago, it featuring a dose of our favorite Soul Funk divas doing their thing.

Email us for info on our next secret party, throwing down that real music like thissoulofsydney

Jungle Brothers – Straight Out The Jungle
Steady B – Use Me
Mary Jane Girls – All Night Long
Tom Tom Club – Genius Of Love
Natasha King – AM FM
Fab 5 Freddy – Down By Law
Malcolm Mclaren – Buffalo Gals
The Sequence – Funk You Up
De La Soul – Who Skatin’ Promo.