TOUR NEWS:  It looks like LAURYN HILL will be heading to Australia next year to do live shows alongside NAS in Feb 2018.

Check out their website for tickets and information HERE

TOUR NEWS: It looks like Ms LAURYN HILL is heading to Australia 🇦🇺 to play BLUESFEST in BYRON this Easter long weekend.

Check out their website for tickets and information HERE

Let’s hope there is a few sideshow dates on the back of this tour too. We will be posting all info on side-shows as soon as we hear.

Also check out the new release NINA REVISITED in full below: 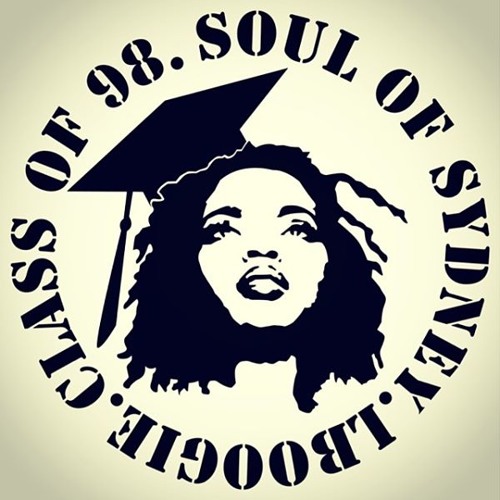 “…She is a supercharged soul singer who stokes her songs all the way through, and her rapping is breakneck, articulate and vehement.”
– The New York Times

“…it was one of the more exciting moments I’ve felt in live music during 2013. Electric lady? There’s only one.”
– Consequence of Sound

Monday 24th March – She’s been hailed one of music’s leading ladies, made history with her multiple Grammy wins and was a member of award-winning group The Fugees. Now, the legendary Ms. Lauryn Hill returns to Australia in May for shows in Melbourne, Perth & Sydney.

Ms.. Lauryn Hill’s prolific rhymes catapulted her into the public eye as a member of award-winning group the Fugees, before she earned her stripes as a solo artist with her debut album The Miseducation of Lauryn Hill, released to massive critical acclaim.

A genre-bending record which blended R&B, doo-wop, pop, hip-hop, and reggae, The Miseducation of Lauryn Hill was lauded for its honest representation of life and relationships.

Bringing an eclectic appreciation and voracious appetite for good music trans-genre, Ms. Hill’s compelling compositions incorporate all types of unique and incredible sounds from both the past and the contemporaneous environment of her youth.

Flowing from singing to rapping with ease, it’s this fluid approach to song writing that made Ms. Hill a game-changer, a title which transcends to the stage with her electric live performances

Tickets go on sale this week