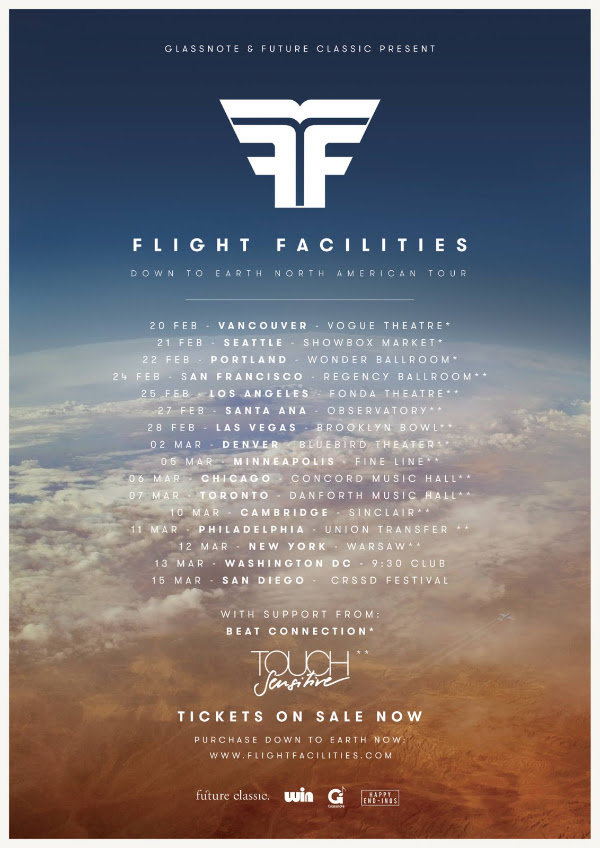 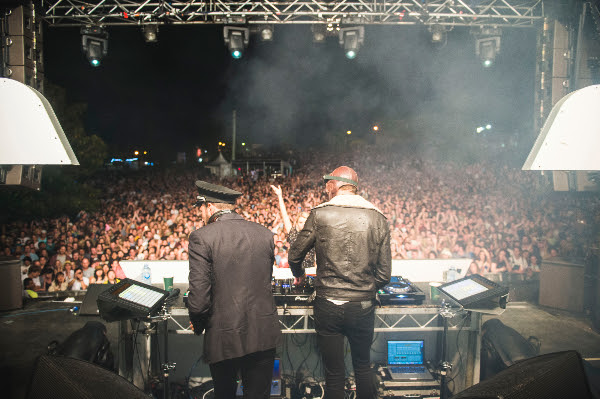 Luke Million is a fellow out of Adelaide, Australia and is the hectic keys player and synth wizard from The Swiss. He often starts his morning by bench pressing his Yamaha CP-70 and drinking 3 or 4 shakes of reel to reel tape.

On the first side is the stella italo jam “Arnold“. On the flip side is “Sun Splash” – a smoking new tropical weapon that should please fans of our Poolside 12″ and old school Larry Levan.

DON’T GET BIG, GET MASSIVE.

Since its nearly time for ‘The Revenge’ to start rocking dance floors around Sydney, I though it would be a good time to share some of the amazing cosmic disco & funk edits he become infamous for.

The Revenge Gigs In Sydney