Just a quick heads up on the SOUL OF SYDNEY FREE BLOCKPARTY PICNIC THIS SUNDAY 18TH DEC  IN ALEXANDRIA. 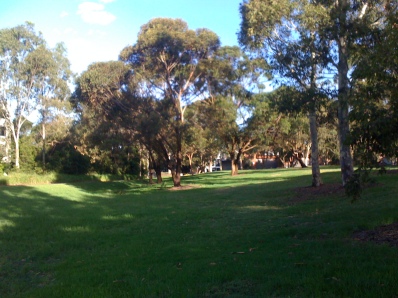 We have picked a Parkside location in Alexandria stack of grass and trees for shade etc.We will be sending out a message later on in the week via and Email on exact location but just waiting to see if the weather holds up.

A  Few points that might help you organize you day better;

Thanks again for the support we have been inundated with positive feedback after the last party, will be in touch by week’s end,Here is a clip of some of the fun from the last party a few weeks back, right after a storm when we were forced to move for shelter in a brick pit for an afternoon of classic Chicago HOUSE, SOUL, FUNK  and.. ERIC B and RAKIM!