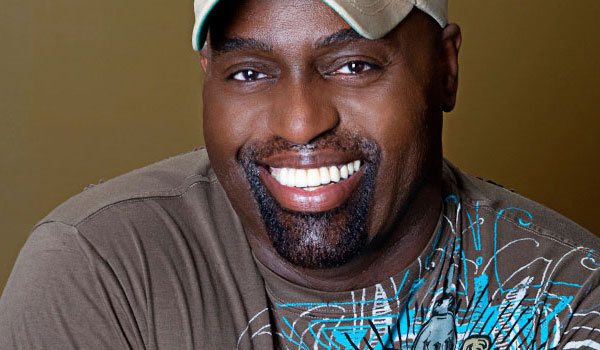 Good News just in from 5 Mag in Chicago, the house godfather will be immortalized in a new feature film.

A feature film about the life of Frankie Knuckles, The Warehouse and Warehouse founder Robert Williams is going forward and is scheduled to begin shooting in Chicago.
Producers Joe Shanahan (Metro/SmartBar/Double Door), Bob Teitel (Men of Honor, Barber Shop), Randy Crumpton and Billy Dec have joined together for The Warehouse, the name of Frankie’s Chicago residency where the foundations of House Music were drawn together in the shadow of Comiskey Park’s infamous Disco Demolition Night.